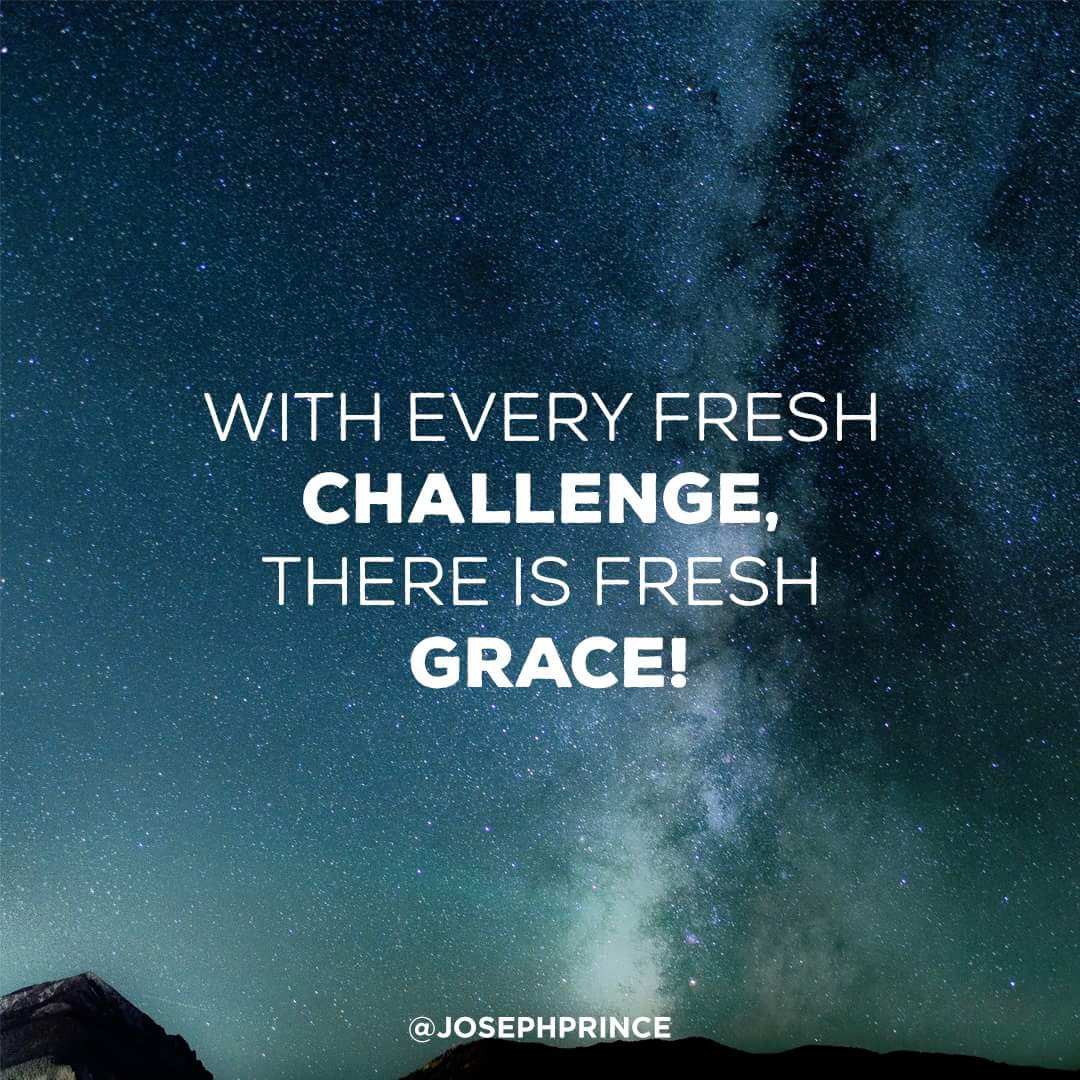 ​I personally believe that God had a reason for choosing Paul to write the substance of the New Testament. When we examine the manner in which he set out to clarify a number of controversial issues in the early church, one would have to agree that a sound legal mind was best suited for the job.
One of such examples was how Paul pulled the rug from under the Judaizers, who came with a sense of superiority to the early Church. They believed that because they were Jews, they were the true custodians of the Covenant. He changed the whole dynamic with just one word. He told them; if you read the Covenant, you will see that it was made with Abraham and his seed. Not seeds as of many but seed as of one and that the one person God was referring to was Christ.  He implied that since the letter “s” wasn’t used, God was referring to just one person. He further said that the Christian is Christ’s and therefore all Christians are the seed of Abraham.
Let’s look at how Paul arrived at what part of the Scriptures and practices back then were valid for the New Testament and what was not. Bearing in mind that the only Scriptures available and used to validate doctrines was what we currently refer to as the Old Testament interpreted through the words of Jesus’s ministry when He was on the earth.
Firstly, let us establish the timing of the onset of the law in the scheme of Jewish practices . In Romans 5 Paul says:

12 Wherefore, as by one man sin entered into the world, and death by sin; and so death passed upon all men, for that all have sinned:

13 (For until the law sin was in the world: but sin is not imputed when there is no law.

14 Nevertheless death reigned from Adam to Moses, even over them that had not sinned after the similitude of Adam’s transgression, who is the figure of him that was to come.
He states clearly that sin started with Adam but the law only began after Moses. Thus, the era of the law was instituted after the Israelites left Egypt.
This is why, the bulk of the people mentioned in the New Testament (specifically in Hebrews chapter 11), as our examples of faith – i.e. those who obtained a good report by practicing the same faith God used to create the worlds – lived long before the law. Abel, Enoch, Noah, Abraham, Isaac, Joseph etc., even Rahab the harlot, knew nothing about the law. They belonged to the era Paul described as “from Adam to Moses”.
Secondly, let us  examine the validity of the Covenant. In Galatians 3, Paul goes on to make a very strong point:

17 And this I say, that the covenant, that was confirmed before of God in Christ, the law, which was four hundred and thirty years after, cannot disannul, that it should make the promise of none effect.

18 For if the inheritance be of the law, it is no more of promise: but God gave it to Abraham by promise.

Paul clearly states that the law, which came 430 years after God’s covenant with Abraham, cannot interfere with the content of that covenant. He further states that the covenant God made with Abraham was ratified in Christ. Indeed, it is from this covenant that the framework for what has evolved into Christianity was derived.

The priesthood after the order of Melchizedec, which Paul regarded as one of the deeper aspects of our Christian faith, stems out of Abraham’s encounter with God.
The only time Melchizedec appeared in the past was to Abraham based on something he did, for which Melchizedec blessed him. Abraham’s action unlocked God’s promises. The law is based on do’s and don’ts but the new testament is based on promises.
Finally, we must not forget that the fact that something is included as part of the practice of the law doesn’t invalidate that thing. For instance, if we were to go by that line of thinking, commandments such as: “honor thy father and mother” should no longer be practiced neither should adultery nor murder be a crime because the first time we ever heard of those  instructions was in the law. We find that all these statements in the law are still valid and as such, are written in New Testament documents.

As far as Paul was concerned, the law’s inherent flaw, was that it could never become the instrument of justification or the standard for the christian life. Justification is based solely on the sacrifice of Jesus and can never be attained by the works of the law.

Moreover, the law is neither the standard for the believer’s lifestyle nor can it in anyway enable it. The believer’s walk, if truly established in grace will exceed the demands of the law and not be beneath it.
Before we come into the public space to refute established practices in the church, let us make sure we are basing our thoughts on the manner in which the scriptures are interpreted.
In the book of Hebrews, Paul shows the difference between the way Abraham tithed and how the law prescribes it, with the words he used to described the actions. He said Abraham “gave” the tenth, whereas under the law, the priests had a commandment to “take” it.

Abraham tithed of his free will but under the law it was by compulsion.
Hebrews 7:4-5(KJV)

4 Now consider how great this man was, unto whom even the patriarch Abraham gave the tenth of the spoils.

5 And verily they that are of the sons of Levi, who receive the office of the priesthood, have a commandment to take tithes of the people according to the law, that is, of their brethren, though they come out of the loins of Abraham:

We see this also in the life of Jacob who of his own volition, with no one present said to God in Genesis 28:

22 And this stone, which I have set for a pillar, shall be God’s house: and of all that thou shalt give me I will surely give the tenth unto thee.

How did Jacob arrive at the exact same percentage as his grandfather whom the Scripture has no record of his interaction with?

As you know, Christ is the end of the law as a means of obtaining righteousness. Therefore, the words of Jesus on any matter puts an end to all controversy. What did Jesus have to say concerning this?

23 Woe unto you, scribes and Pharisees, hypocrites! For ye pay tithe of mint and anise and cummin, and have omitted the weightier matters of the law, judgment, mercy, and faith: these ought ye to have done, and not to leave the other UNDONE.