What I see on the shroud is written below👇

The “shroud of turin” (see pix) depicts two humans; the one {a male} above is headless (turned upside-down with a feet placed over the other and the cut off head in a bowl) with arms crossed over his chest _just like an EGYPTIAN mummy_..

..the other {a female} below has a “superBOWL” on her head housing the male’s cut off head. She also has one hand placed on the other to cover her lower area _same way “Mona Lisa” placed her hands_ (also see pix).

All these👆 depicts pure evil and satanism.

So saying that the “Shroud of Turin” is “Jesus burial cloth” is a big LIE from the very deepest part of the pit of hell!

Revelation 2:9
I know thy works, and tribulation, and poverty, (but thou art rich) and I know the blasphemy of them which say they are Jews, and are not, BUT ARE THE SYNAGOGUE OF SATAN. 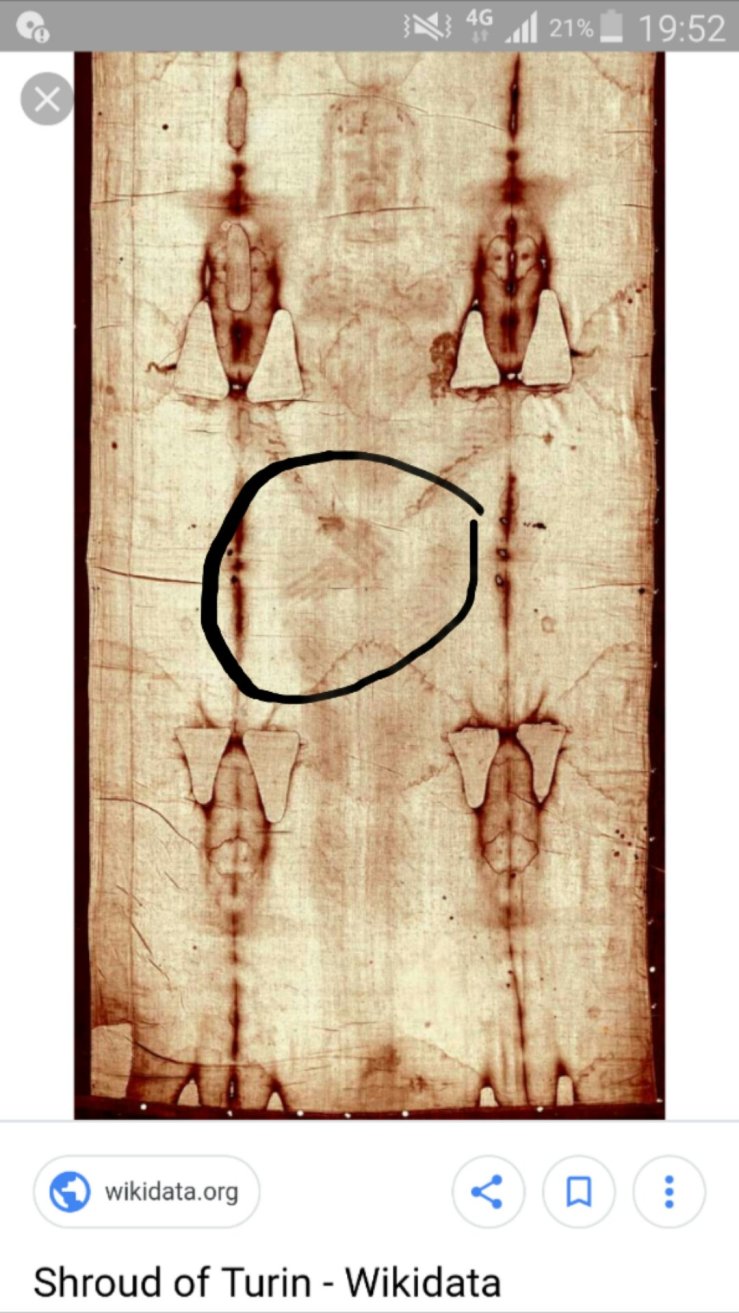 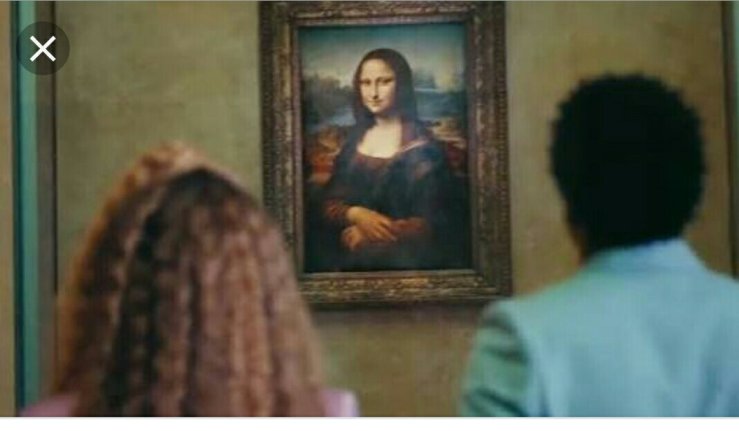 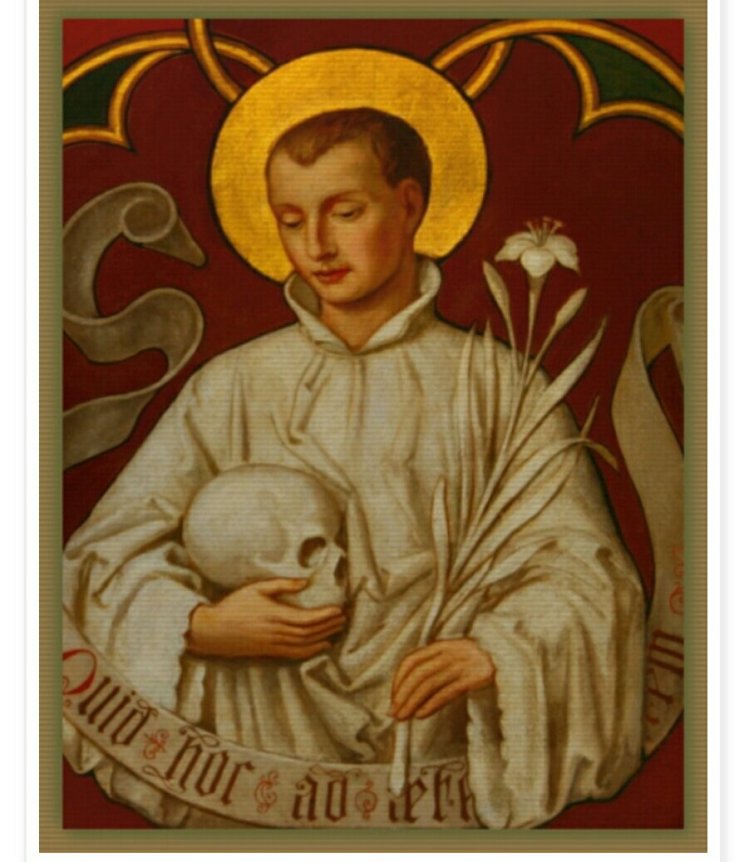 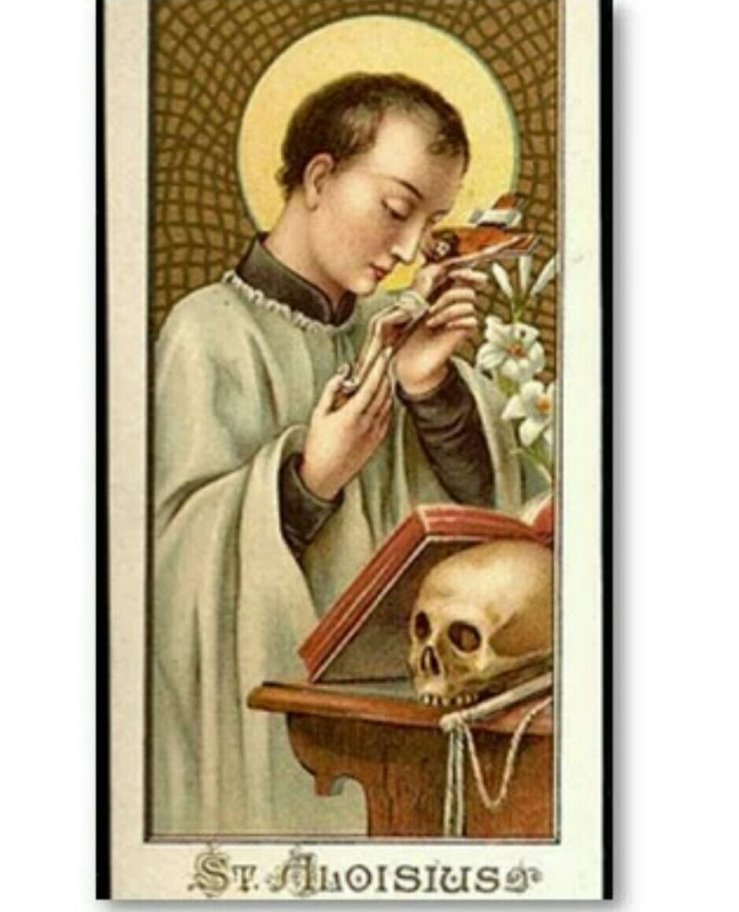 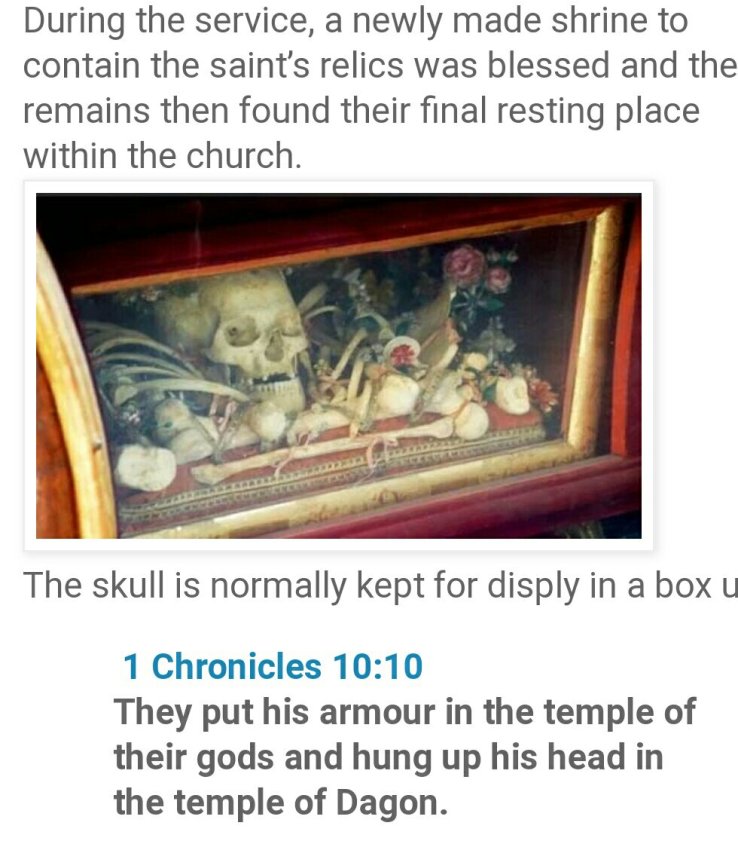 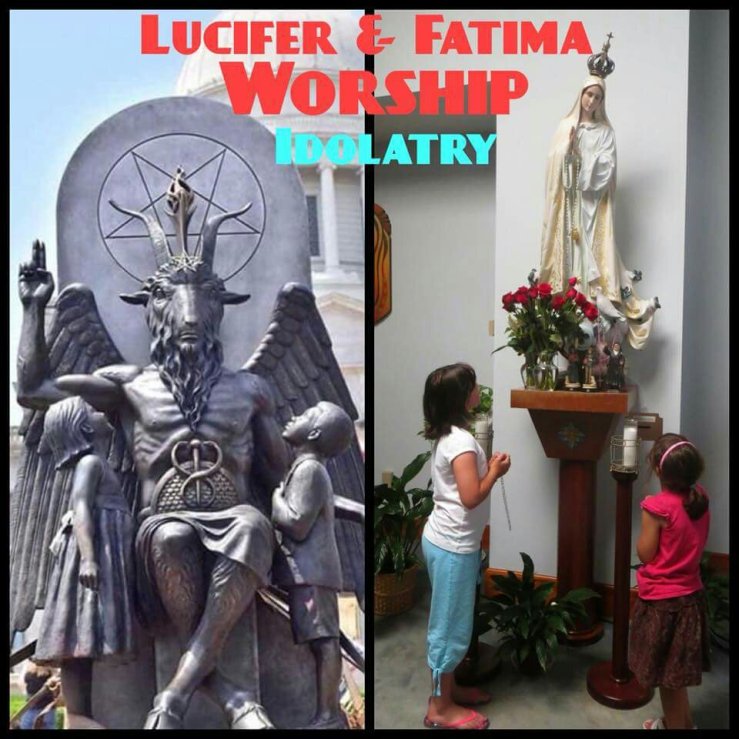