…one had a dark face, the other had a fair face.

Genesis 25:27
And the boys grew: and Esau was a cunning HUNTER, a man of the field; and Jacob was a plain man, dwelling in tents.

Genesis 10:8-9
“And Cush begat Nimrod: he began to be a mighty one in the earth.
He was a mighty HUNTER before the LORD: wherefore it is said, Even as Nimrod the mighty hunter before the LORD.”

Genesis
36:1 “Now these are the generations of Esau, who is Edom.

36:9 And these are the generations of Esau the father of the Edomites in mount Seir:”

On the side of the fair faced man {Jacob; Jesus / Obatala?} were other human faces and that of an ape-like “beast”.

Genesis
27:11 And Jacob said to Rebekah his mother, Behold, Esau my brother is a hairy man, and I am a smooth man:

27:12 My father peradventure will feel me, and I shall seem to him as a deceiver; and I shall bring a curse upon me, and not a blessing.

Also, I’m suspecting the cloudlike woman I saw in the sky to be “Sophia the black goddess {aka Holy Mary aka Yemoja, Revelation 17}”.

Our prehistory is based on oral traditions and, like all oral stories, subject to change by omission and commission — after some thousands years of told and retold. When groups and family nations have found their niche and security within the land, independent of one another, different stories about groups’ origins become more fashionable.

And the advent of colonialists did not help our history. It was like the ‘sermon on the mount’ — “Give ye not that which is sacred to the dog, neither cast your pearl before the swine, for the swine would trample them under their feet and the dog would turn and rend you.” For some thousands of years we have given our history to alien powers; as we use their expertise and their language to interpret and write about who we were and are.

The situation was made more complicated as colonialists (another alien powers) moved in and assigned different alphabets to the spoken words of similar groups within group…..
http://www.africastyles.com/blackhistory/yoruba_history2.html

Song of Solomon 1:5
“I AM BLACK, but comely, O ye daughters of Jerusalem, as the tents of Kedar, as the curtains of Solomon.” 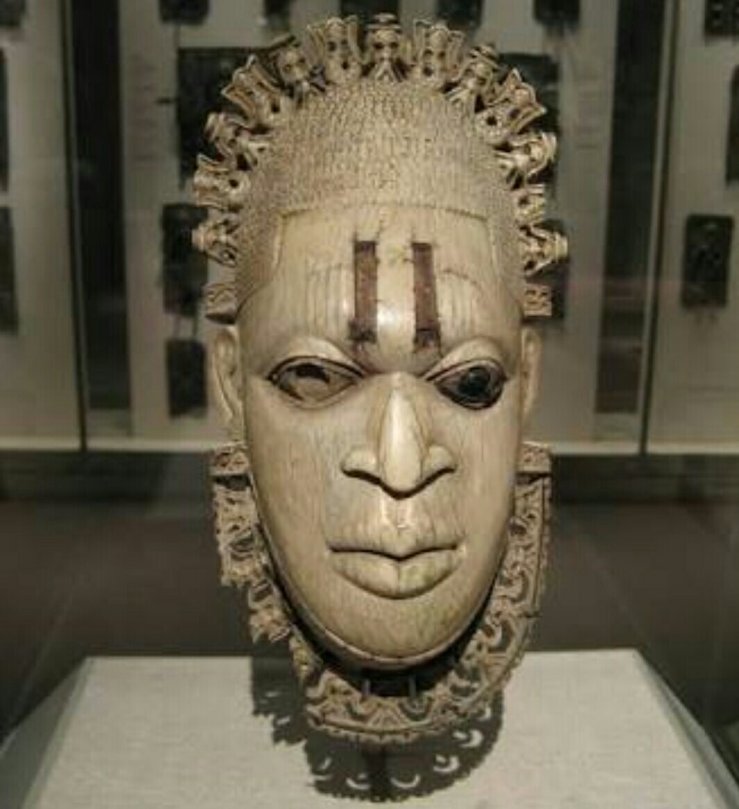