What happened in Genesis 3 and 4 sheds more light on the fact that before the arrival of Christ on earth, Men were connecting to GOD through the Devil.

In Genesis 3, the “LORD God” _aka Word of God aka Christ_ drove them out {due to what occured as a result of the apple eaten by Adam & Eve} and in Genesis 4, Adam and Eve started serving the “LORD” _aka Devil aka Serpent_

Job
26:13 By his spirit he hath garnished the heavens; his hand hath formed the crooked serpent.

26:14 Lo, these are parts of his ways: but how little a portion is heard of him? but the thunder of his power who can understand?

More verses in scriptures also shed more light;
Job 1:6, Job 2:1 ~ This alliance between the Devil, and Satan, was noted in Revelation 13.

Exodus 4:3, Exodus 7:9, Numbers 21:6-9 ~ The rods becoming “serpents” and the “fiery brass serpent” _made in the image of the “LORD”_ are pointers to the fact that it was DEVIL the “Old Serpent” who was speaking to Moses.

Matthew 12:24
“But when the Pharisees heard it, they said, This fellow doth not cast out devils, but by Beelzebub the prince of the devils.”

Matthew 12:27
“And if I by Beelzebub cast out devils, by whom do your children cast them out? therefore they shall be your judges.” Luke 11:18

Revelation 12:9
“And the great dragon was cast out, THAT OLD SERPENT, CALLED THE DEVIL, and Satan, which deceiveth the whole world: he was cast out into the earth, and his angels were cast out with him.” Isaiah 27:1 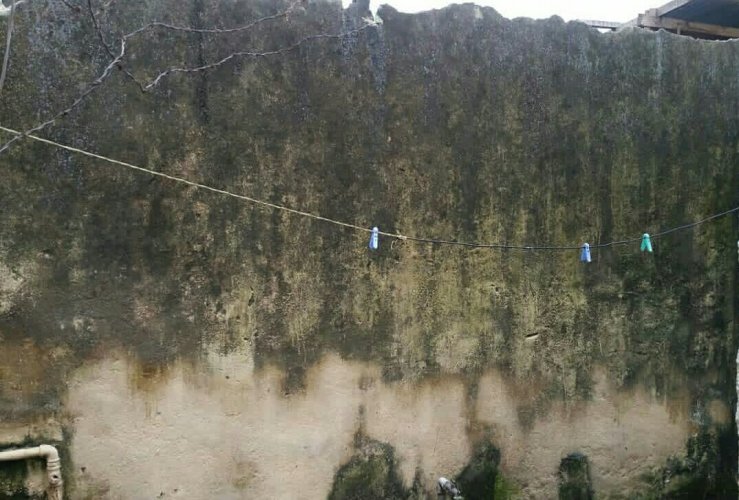