So, after I began to share scriptural TRUTHS as led by the Holy Spirit, some faces appeared to me on the WALL (which I later discovered were the “fallen angels” _male/female demons_ and Satan..). See attached pix.

…What I noticed about those faces was that the male ones had MEN’s faces {except one which looked like an APE} while the female ones had animal {lioness, doe _with large antlers having its tongue out -Isaiah 57:3-5-} faces _except the one that looks like the popular Edo mask (see pix)_

And all of them were gathered around a MAN (who had same haughty look as the popular boxer in the pix attached). 2 Thessalonians 2:3-4. 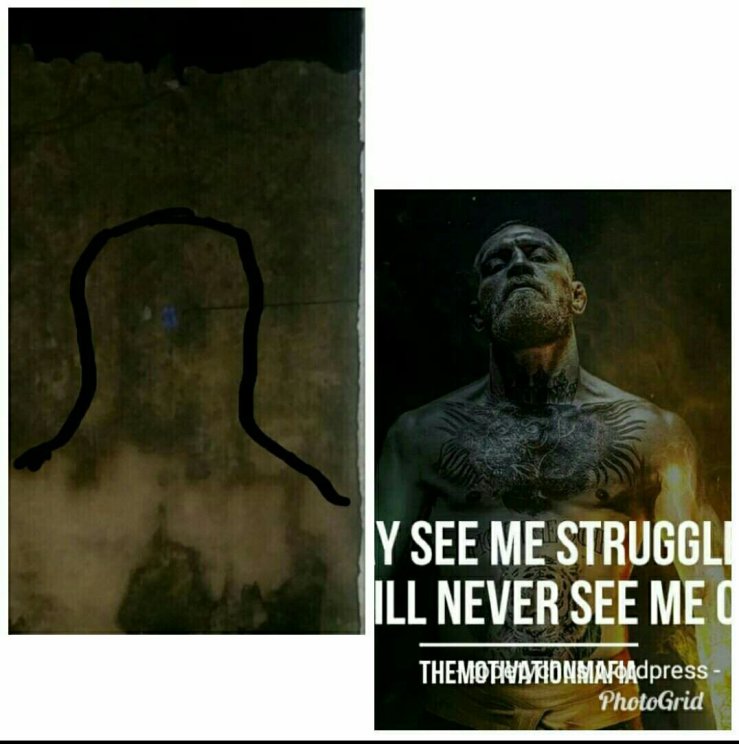 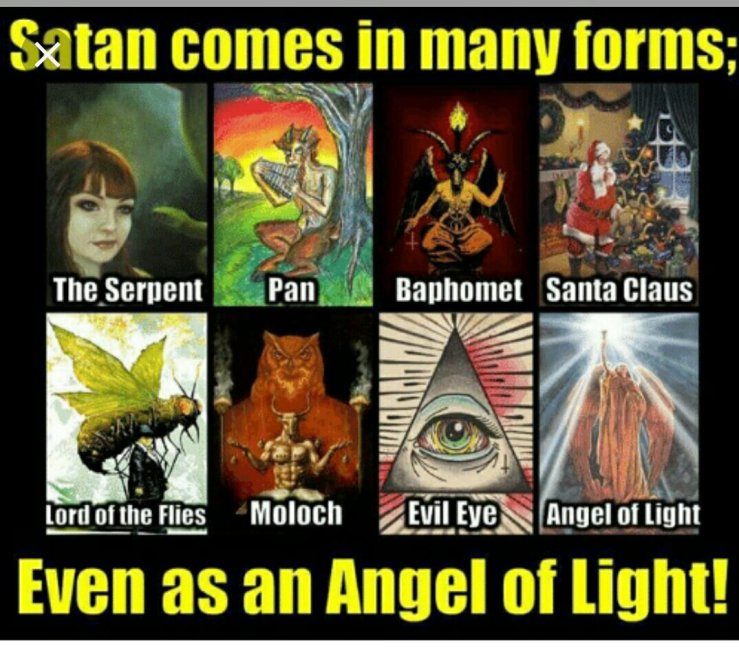 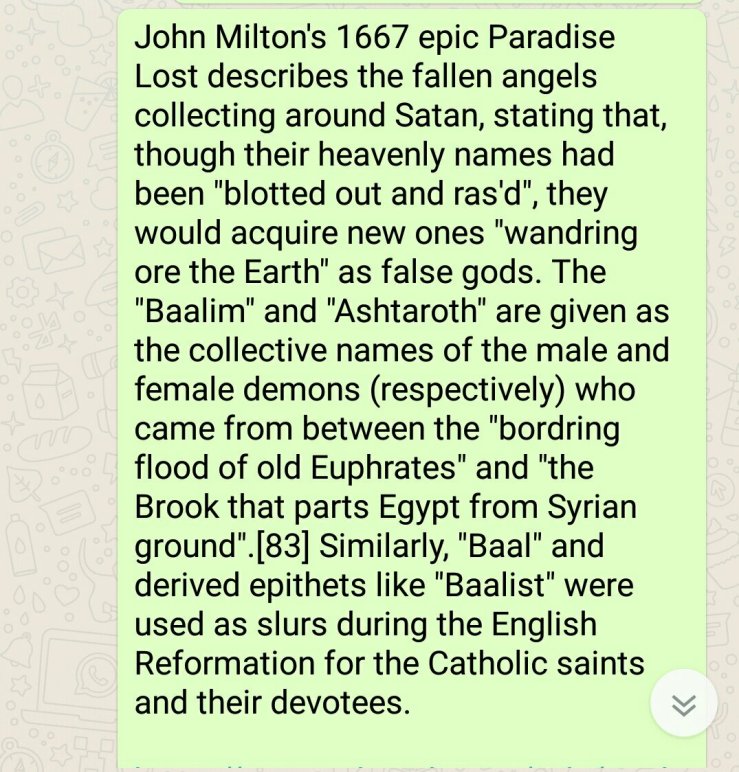