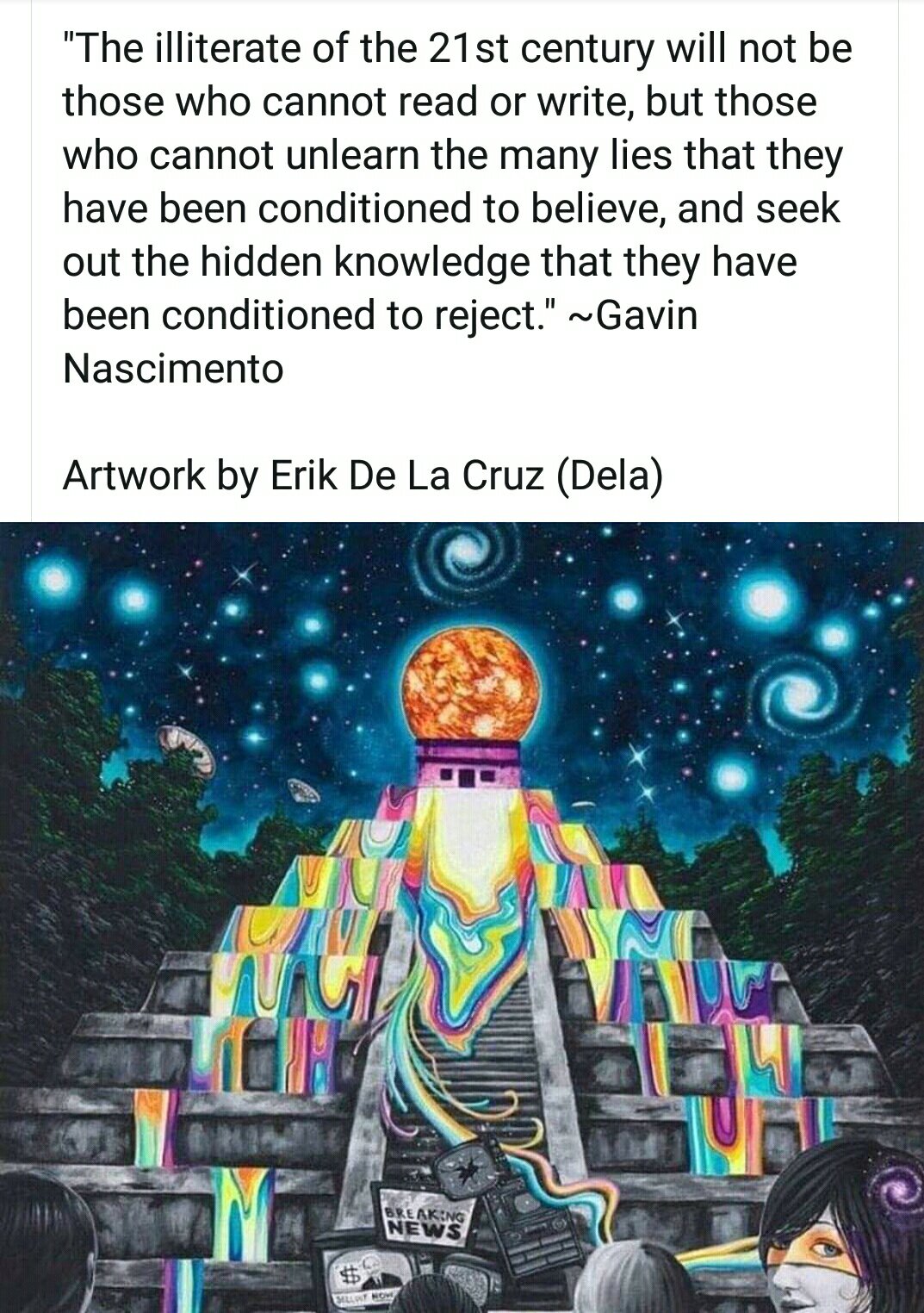 The QUIET WAR was quietly DECLARED by the INTERNATIONAL ELITE [THE BILDERBERG GROUP] at a meeting held in 1954.
All science is merely a means to an end. The means is knowledge.

The end is CONTROL. [THE END ALWAYS JUSTIFIES THE MEANS.] Beyond this remains only one issue: Who will be the beneficiary?

In 1954 this was the issue of primary concern. Although the so- called “moral issues” were raised, in view of the law of natural selection it was agreed that a nation or world of people who will not use their intelligence are no better than animals who do not have intelligence. Such people are beasts of burden and steaks on the table by choice and consent.

CONSEQUENTLY, in the interest of future world order, peace, and tranquility, it was decided to privately wage a quiet war against the American public with an ultimate objective of permanently shifting the natural and social energy (wealth) of the undisciplined and irresponsible many into the hands of the self-disciplined, responsible, and worthy few.

In order to implement this objective, it was necessary to create, secure, and apply new weapons which, as it turned out, were a class of weapons so subtle and sophisticated in their principle of operation and public appearance as to earn for themselves the name “silent weapons.”
——————————————-

In order to achieve a totally predictable economy, the low-class elements of the society must be brought under total control, i.e., must be housebroken, trained, and assigned a yoke and long-term social duties from a very early age, before they have an opportunity to question the propriety of the matter.

In order to achieve such conformity, the lower- class family unit must be disintegrated by a process of increasing preoccupation of the parents and the establishment of government-operated day-care centers for the occupationally orphaned children.

The quality of education given to the lower class must be of the poorest sort, so that the moat of ignorance isolating the inferior class from the superior class is and remains incomprehensible to the inferior class. With such an initial handicap, even bright lower class individuals have little if any hope of extricating themselves from their assigned lot in life. This form of slavery is essential to maintaining some measure of social order, peace, and tranquility for the ruling upper class.

_Excerpts from “Behold a Pale Horse” by William Cooper