Exodus (KJV)
4:25 Then Zipporah took a sharp stone, and cut off the foreskin of her son, and cast it at his feet, and said, Surely a bloody husband art thou to me.

4:26 So he let him go: then she said, A bloody husband thou art, because of the circumcision.

In the above verses, Zipporah called “LORD” a bloody husband after he tried killing her son, and she had to quickly circumcise him.

Which buttresses the fact that during these times, wives were given to “BAAL” _LORD_ before they were married to their “earthly” husbands (or where actually married to BAAL along with their husbands).

In this age and time, 👆 this is still going on presently in “religious” circles.

[“The Bible, Hosea 2:16-17, And it shall be at that day, saith the LORD, that thou shalt call me Ishi; and shalt call me no more Ba`ali. For I will take away the names of Baalim out of her mouth, and they shall no more be remembered by their name.
Ishi means, “My husband.”]
.
.
The names “Ishi” and “Baali” has been shortened in English language to “Ish” {shit} and “Baal” {ball}.

“The Zionist and unbelieving Jewish blasphemers will be destroyed (Zephaniah 3), and the believing Jews will have a new Name for God.”
.
.
BAAL has many names; he is also called “Asmodeus” and “Incubus”.

“The demon Asmodeus who turns his hosts into ZOMBIES with the help of the mighty Shamir says,

“I am called Asmodeus among mortals, and my business is to plot against the newly wedded, so that they may not know one another. And I sever them utterly by many calamities; and I waste away the beauty of virgins and estrange their hearts. . . . I transport men into fits of madness and desire when they have wives of their own, so that they leave them and go off by night and day to others that belong to other men; with the result that they commit sin and fall into murderous deeds.” ”

Similar legends can be found in Islamic folklore.
There Asmodeus is called Sakhr (Arabic: صخر‎ THE ROCK or the Stony One), because in Islamic lore, Solomon banished him into a rock, after he takes his kingdom back from him. There he counts as the king of the jinn.
#Mark15vs46 #Romans9vs33

2 Samuel 22:32
“For who is God, save the LORD? and who is a ROCK, save our God?”
.
.
The New Testament is called the B’rit Chadashah in Hebrew {“Brit ha’hadassah” _by the JEWS_} , meaning “New Covenant” (the word B’rit means “covenant” and Chadashah means “new”). Like the (JewISH) Tanakh, it can be divided into three main parts: Gospels/Acts (corresponding to Torah), Letters (corresponding to Ketuvim), and Revelation (corresponding to Nevi’im)

So, in conclusion I can say “Brit ha’hadassah” actually means “BritISH Queen”.

I agree with the writer who wrote that the word “Bible” actually mean “Bi-BAAL” {The Old _Baal_ testament and the New _Baal_ testament}.
“The two bulls of Egypt” _EL and BAAL_ 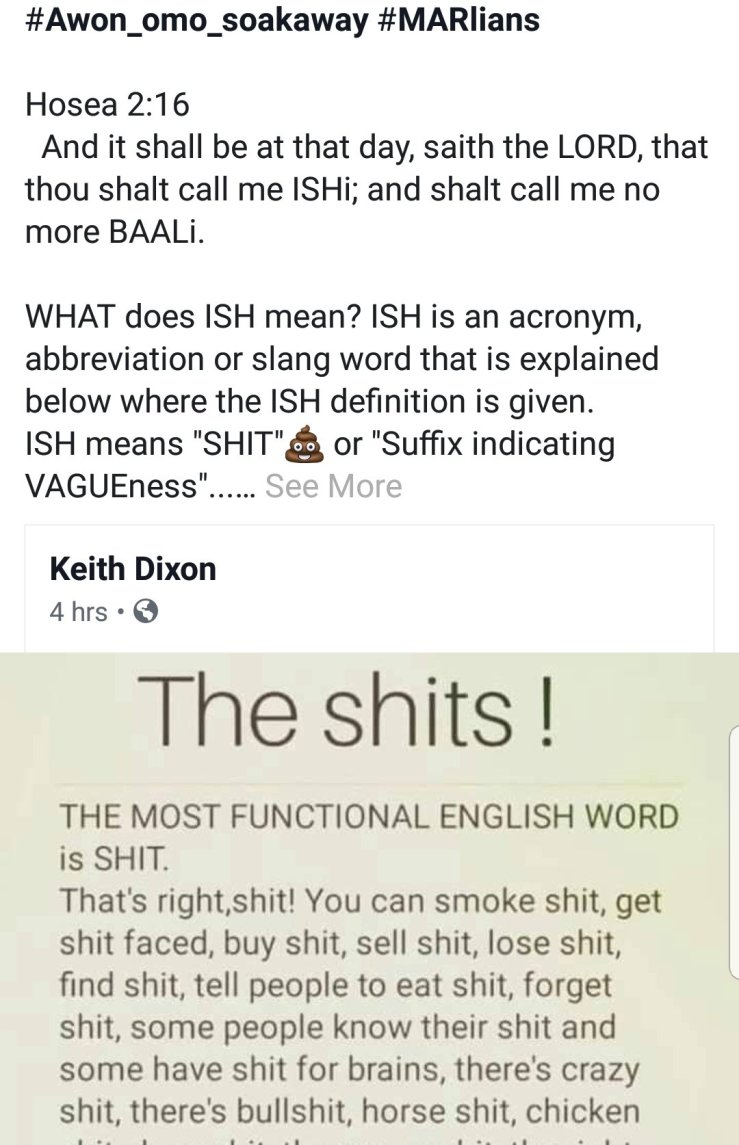 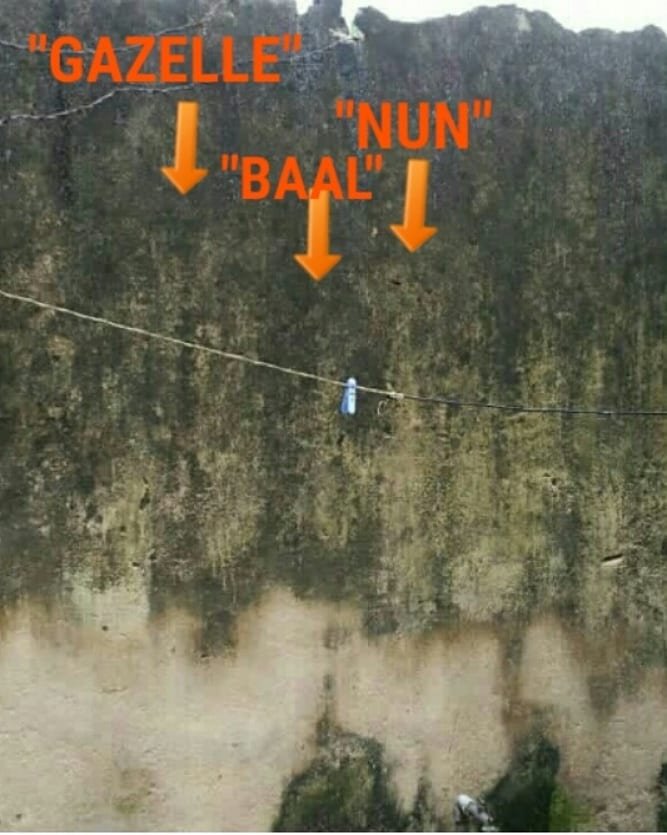 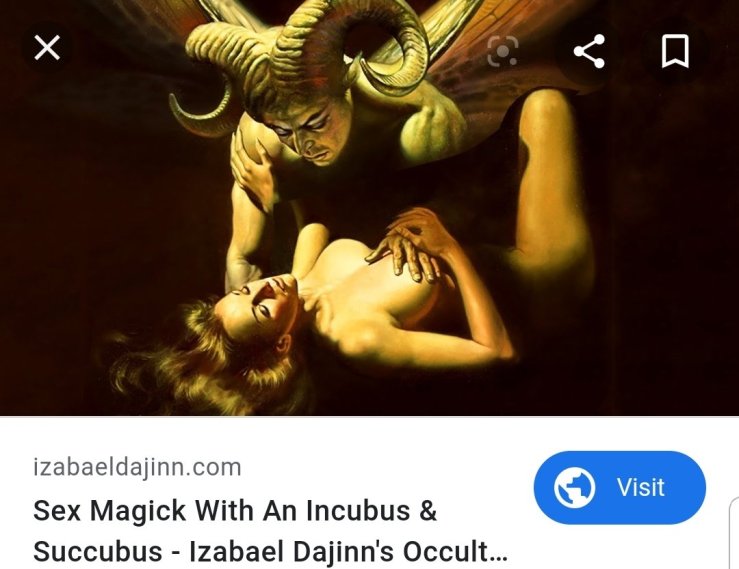 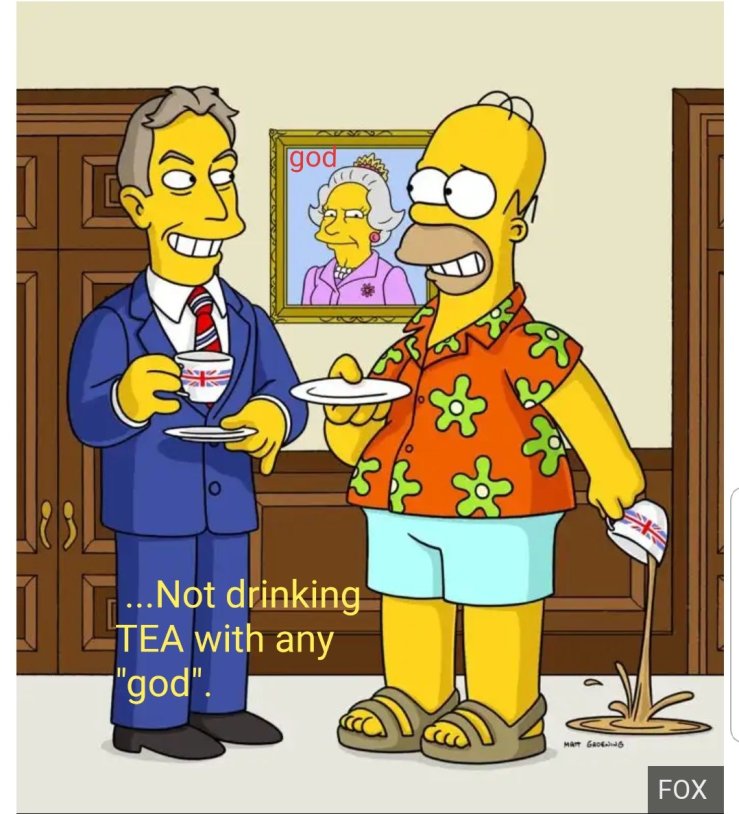 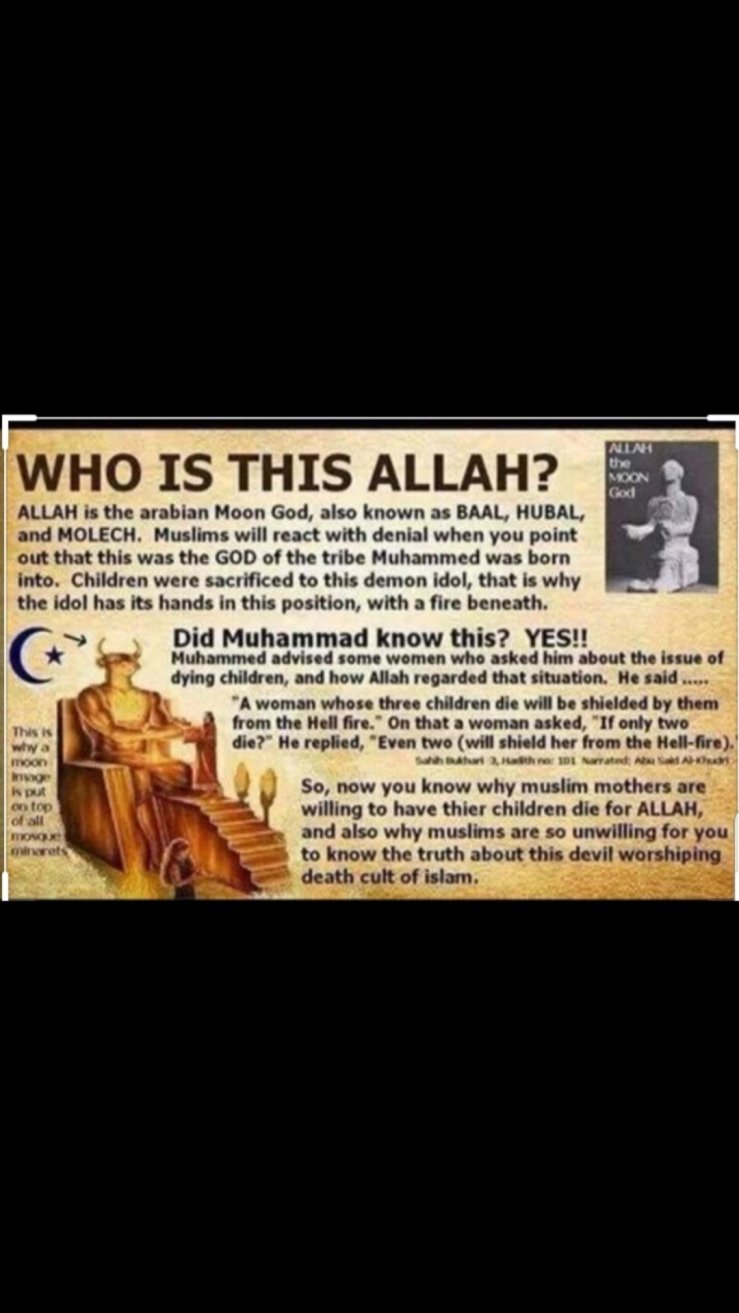