It’s no news that the Vatican in conjunction with the Colonials came to infest “Africa” with their BABYLONIAN religion and DISEASES.

And I’ve been sharing factual informations to buttress this facts.

An example of such disease is EPILEPSY.

Though all the “churches” we have now _especially in Africa_ have their foundation entrenched in the Vatican city,

For the ancient Babylonians, most illnesses were thought to be the result of demonic forces or punishment by the gods for past misdeeds.

Doctors often had more in common with priests and exorcists than modern physicians, and their cures usually involved some component of magic.

For example, if a patient ground their teeth, the healer might suspect that the ghost of a deceased family member was trying to contact them as they slept.

ACCORDING TO ANCIENT NECROMANTIC TEXTS, THE DOCTOR WOULD RECOMMEND SLEEPING BY A HUMAN SKULL for a week as a way of exorcising the spirit.

To ensure this disturbing treatment worked, the tooth-grinder was also INSTRUCTED TO KISS AND LICK THE SKULL seven times each night.
.
.
.
The history of epilepsy is intervened with the history of humanity. One of the first descriptions of epileptic seizures can be traced back to 2,000 B.C. in ancient Akkadian texts, a language widely used in the region of Mesopotamia. The author described a patient with symptoms resembling epilepsy:

“his neck turns left, his hands and feet are tense and his eyes wide open, and from his mouth froth is flowing without having any conciousness.”

The exorciser diagnosed the condition as ‘antasubbû’ (the hand of Sin) brought about by the _god of the moon_.

Also read ~ “Islam and Egypt”, a writeup I wrote on my blog.
topetychus.wordpress.com 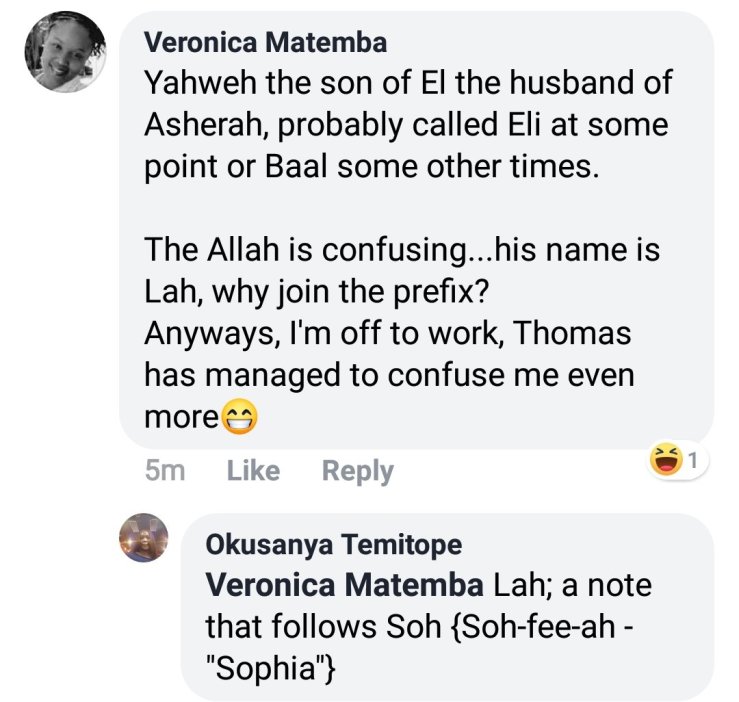 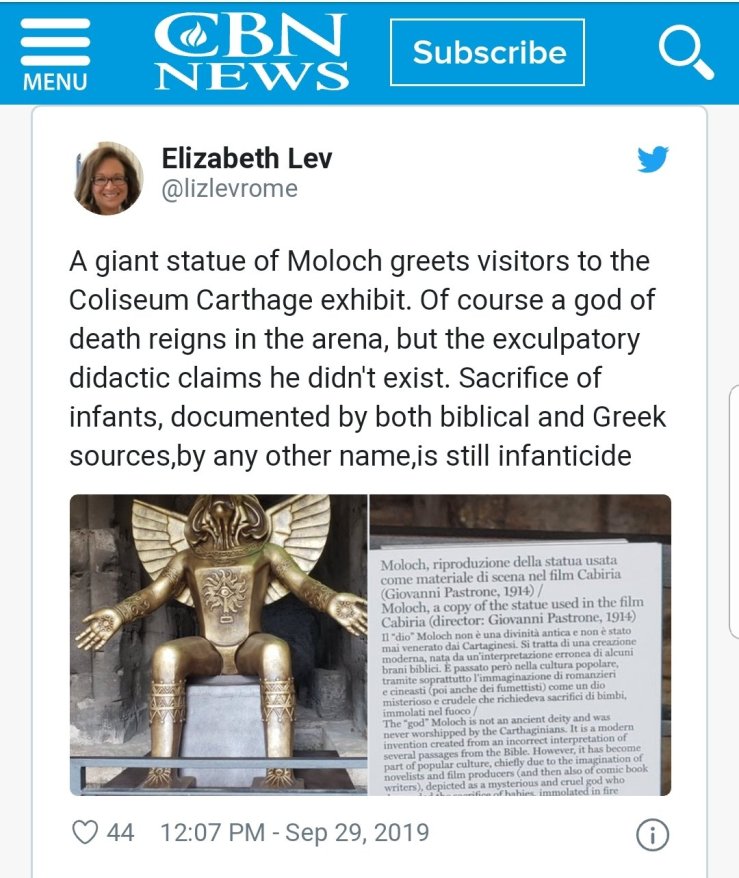 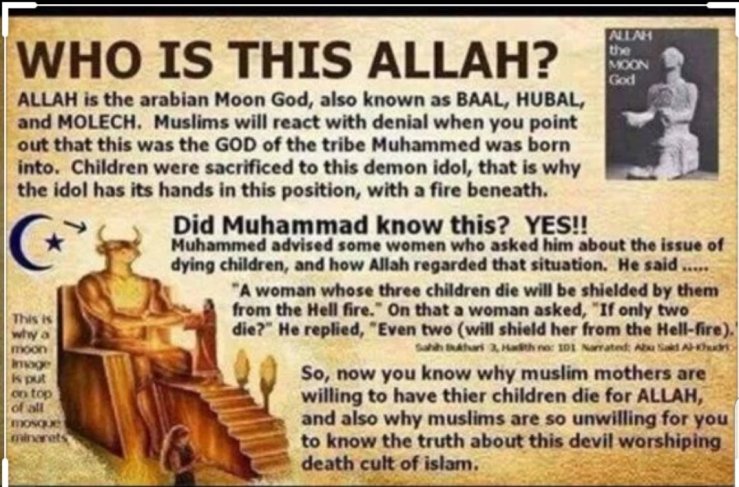 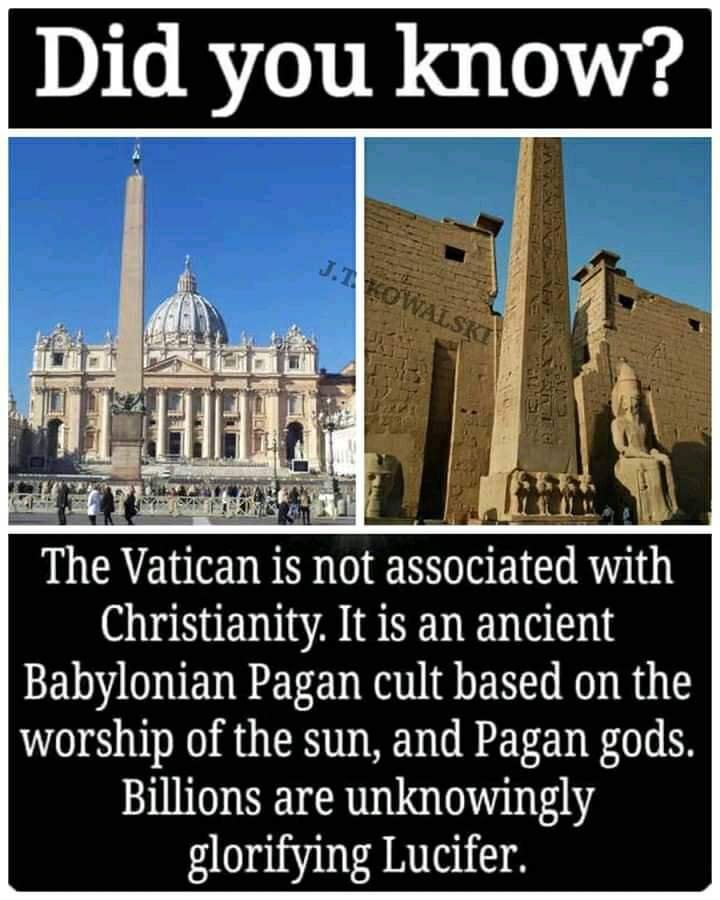