The first and most important secret phrase heard by Freemasons as they work their way up the ladder is TUBAL CAIN.

You have to make it a very long way — usually to at least 32nd degree — to have any chance of understanding what this really means.

Ultimately, this refers to the Cain bloodline and is also a crude joke — as the “two-ball cane” is the male genitalia of Lucifer, who they believe impregnated Eve.

THIS GOES ALL THE WAY BACK TO QUEEN ELIZABETH AND JOHN DEE
In Cabal history, the first “OO7” was Queen Elizabeth’s personal astrologer, John Dee.

Though this next quote is from a Christian website that demonizes the Cabal and all its people as sub-human, which is not the message presented by Jesus and other great spiritual teachers, certain quotes are worth repeating.

We have lightly edited basic syntax and grammar to enhance readability, as well as added a few new headlines.

JOHN DEE, WIZARD AND ORIGINAL AGENT 007
His fearsome appearance in a tall pointed hat and his penchant for crystal balls gave the world the archetype of the wizard.
Dozens of storybook wizards have been based on Dee, including Gandalf, Harry Potter and even the Wizard of Oz.

He founded the Rosicrucian order (the pre-eminent training school for the occult), the first of many magical secret societies that promoted spiritual growth throughout the centuries.

John Dee (1527-1608) was an English mathematician, professor, and astronomer who gave it all up for the (at that time) more lucrative occupation of being an “angel channeler” and astrologer.
Dee eventually became Elizabeth’s court astrologer — and soon afterwards her spy. 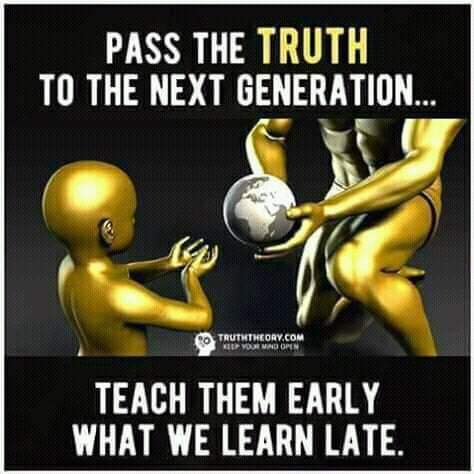 Your Last Day On Earth
The Happiness Nerd

In Christ, the lost become found and the broken become unbroken.